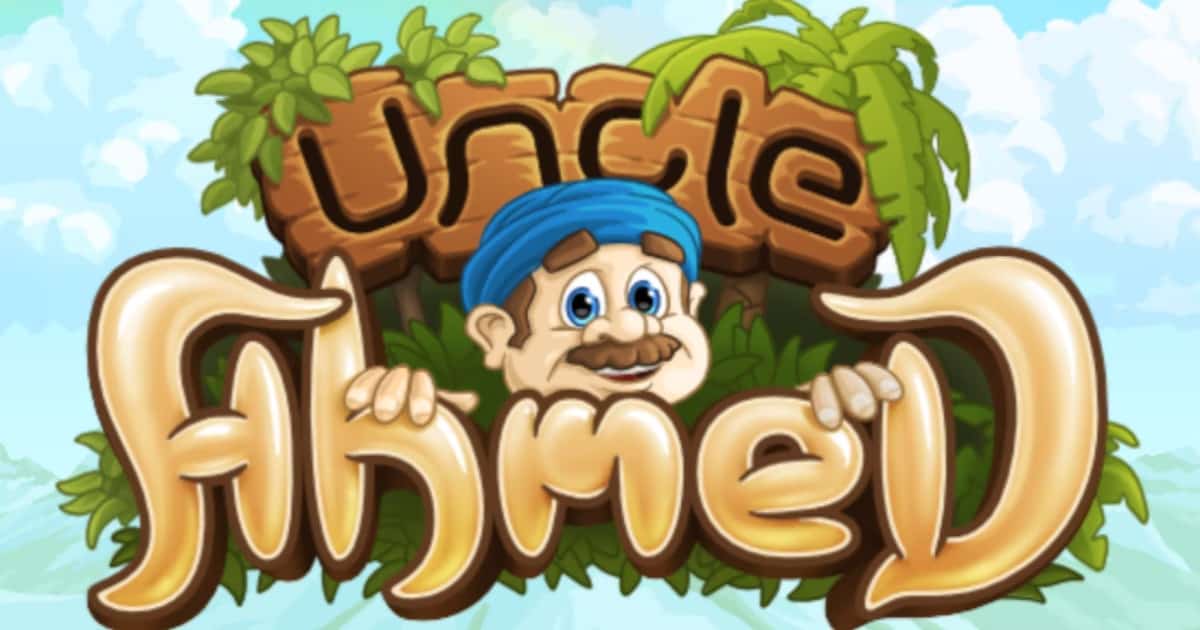 Based on the classic Super Mario Bros, Uncle Ahmed is a 2D side-scrolling platformer game full of action! This time, you will engage in a series of fierce battles to rescue Ahmed’s favorite nephew from an evil sorcerer.

Set foot to the world of magic; in order to complete your adventure, you have to run and jump through 60 levels to defeat the evil sorcerer and his nasty minions.

Are you ready? Let’s get started!

Uncle Ahmed is so upset now because his beloved nephew has been kidnapped by a wizard. Team up with Ahmed to fight against the dark magic! Flames, spikes and wild beasts – lots of dangers are awaiting you ahead, so be well prepared!

Aside from his athletic skills and bravery, Ahmed also comes up with some tricks. Your objective is to take advantage of his crazy power-ups to run with the light speed (hot peppers), jump higher (blue potions), throw watermelons towards the animals that don’t seem like you, and become invisible (shields). Guess what? This whole journey will take place up to the sky.

Beat up all dangerous enemies including the evil magician to help Uncle Ahmed reunite with his nephew.

You can play it on your phone and desktop without installing anything.

Are you ready to join Uncle Ahmed on this dangerous adventure?

Be his company and help him save his nephew! 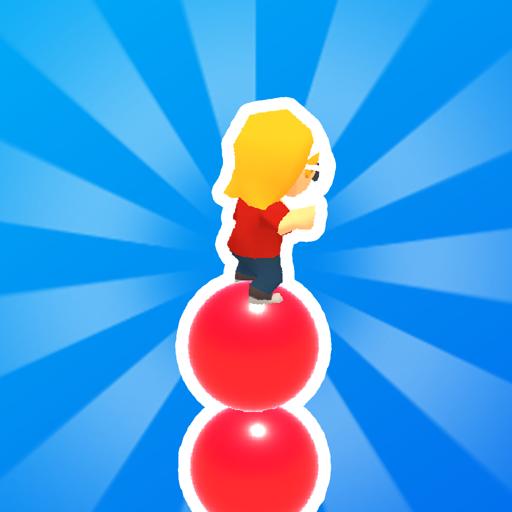 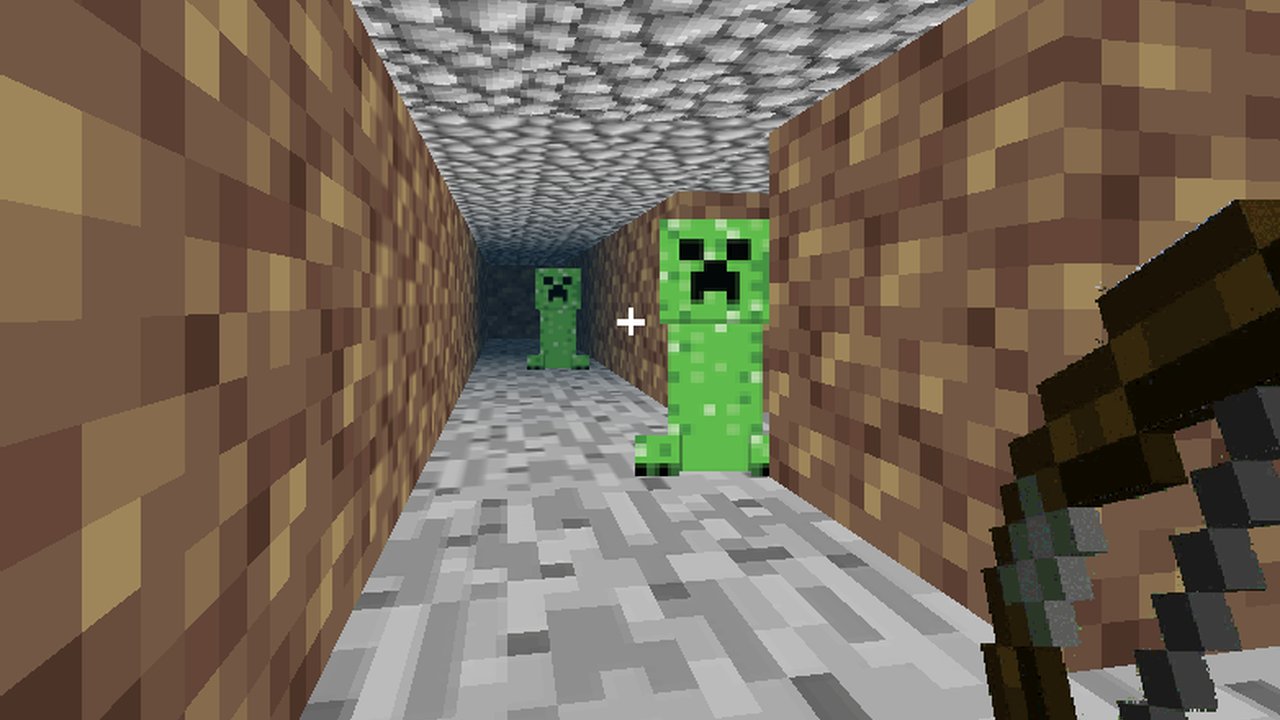 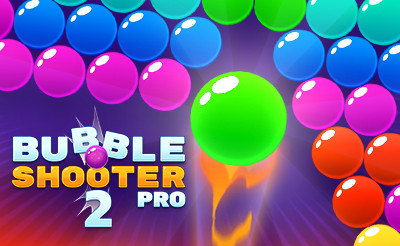 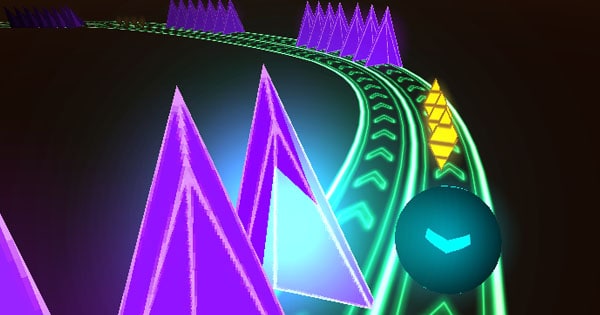 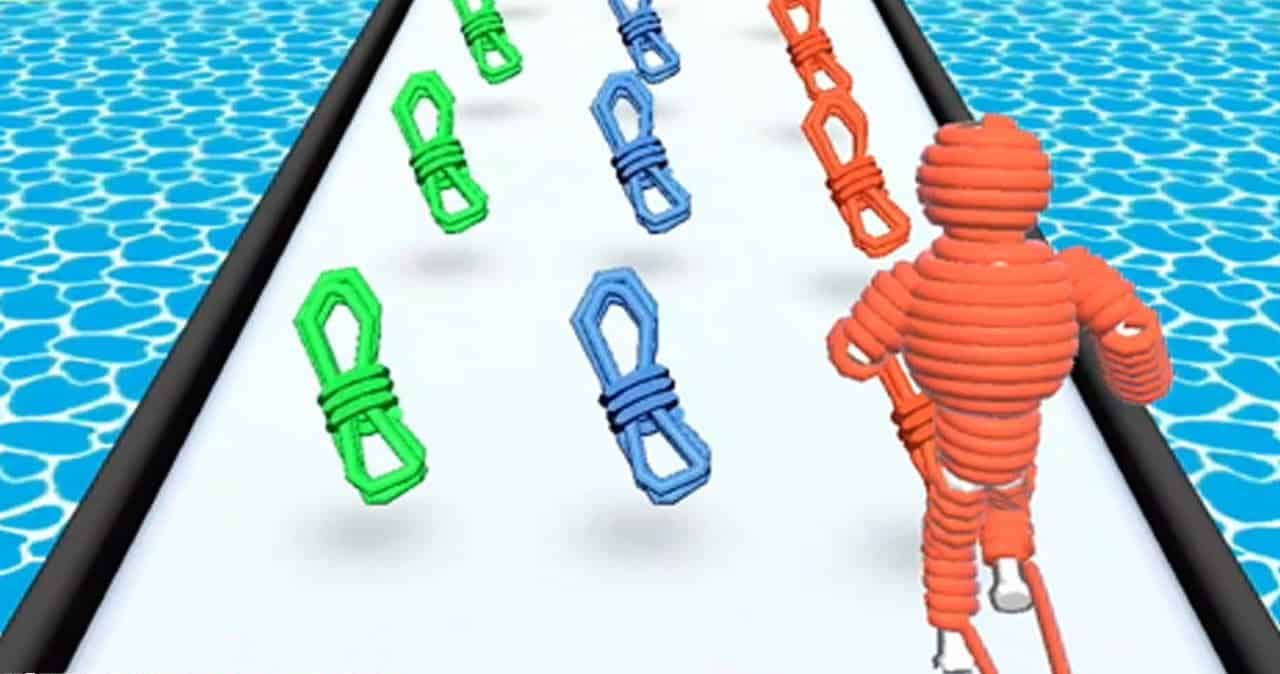 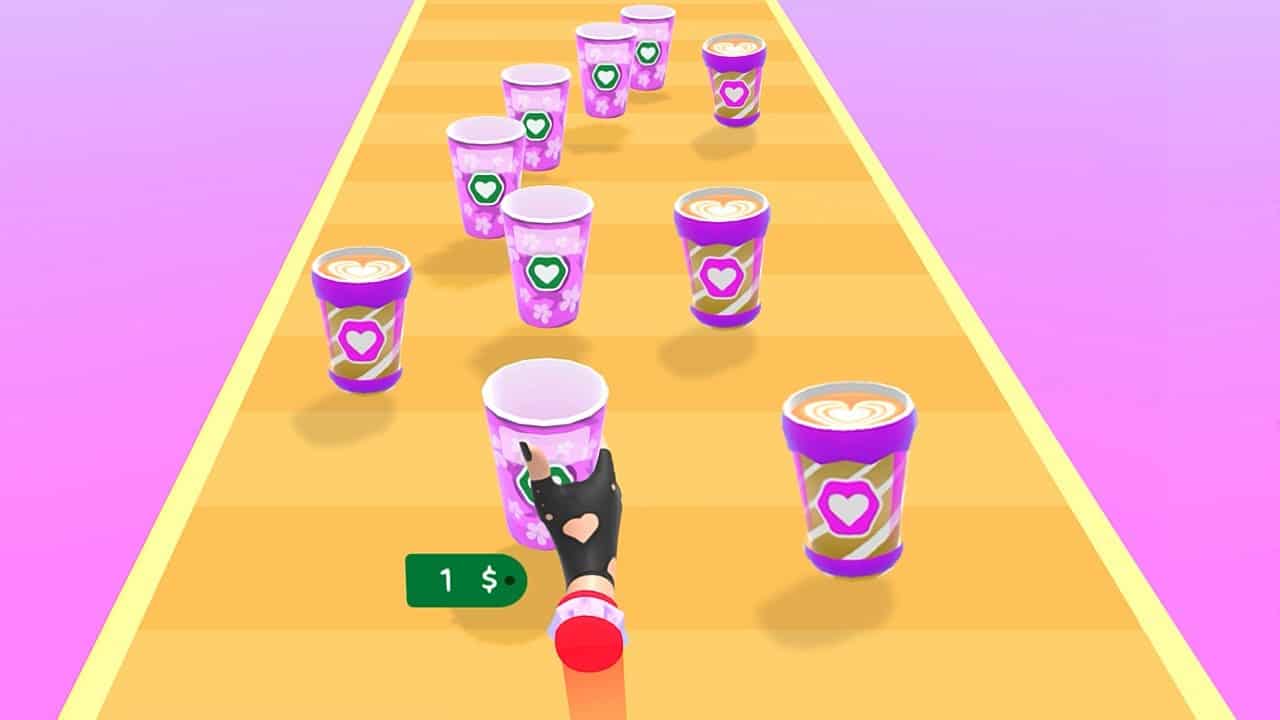 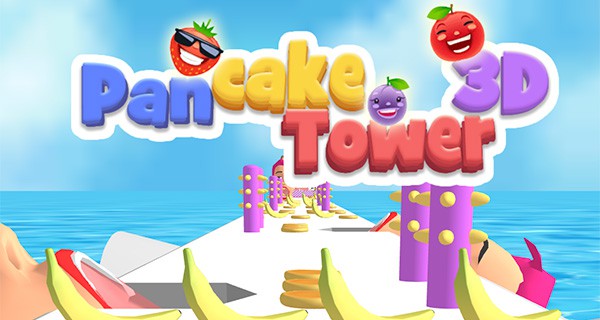 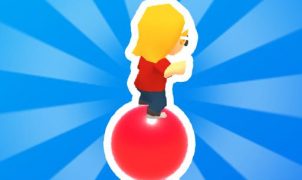