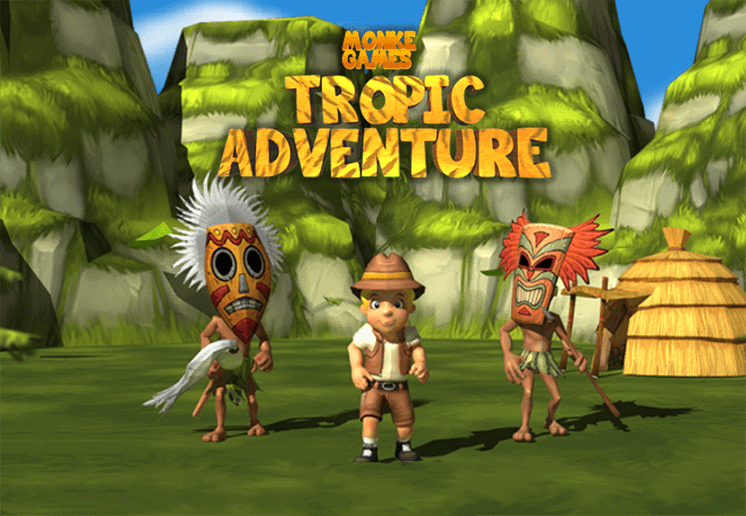 What happened in Tropic Adventure?

While travelling to an unknown island, an adventurer has been captured by the local tribesmen! Fortunately, he has successfully untied himself and is now running away from them. You need to help him run as far as possible to avoid getting caught once again.

Time to run for your life!

Help the adventurer escape and collect coins at the same time once starting Tropic Adventure.

You’ll have to get over all obstacles in your way. Fight against opponents standing in your way and get enough money to move further. Slide down high obstacles and jump over traps! The journey won’t be easy though, but there will be tons of fun to discover.

You collect golden coins as you move through the levels that can be used for upgrades. Also, you can buy new characters and tracks with the money you earn.

Will the adventurer return home safely?

Tropic Adventure is a perfect game to play on desktop and mobile devices.

Fight off the crazy animals and ward off the enemies in Tropic Adventure! 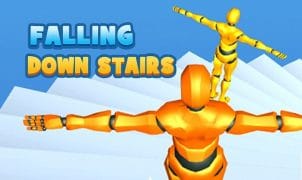